Which are the best cocktail bars in Milan?
Following Filippo&Filippo’s top 5.

On the roof of an austere former public building converted by Dsquared to their headquarter, there’s a terrace with swimming pools where you can dine or have a drink with views of Milan’s skyline.

Why? Because it’s the best place to sip a glass of Johnnie Walker in town.

Isola is the most upcoming district when it comes to Milan nightlife. Many bars and restaurants have recently opened around here, one of them is The Botanical Club, twin of the homonym one in Tortona district.

Why? Because of the never ending selection of premium gin.

The last floor of the recent Armani Hotel, a real “milestone” in Milan, hosts one of the poshest places in Milan. Not only the terrific view but also its sophisticated design with essential lines, in harmony with Armani’s philosophy, make this one of the most iconic rooftops of the entire city.

Why? Because of the incredible view overlooking the centre of the city. 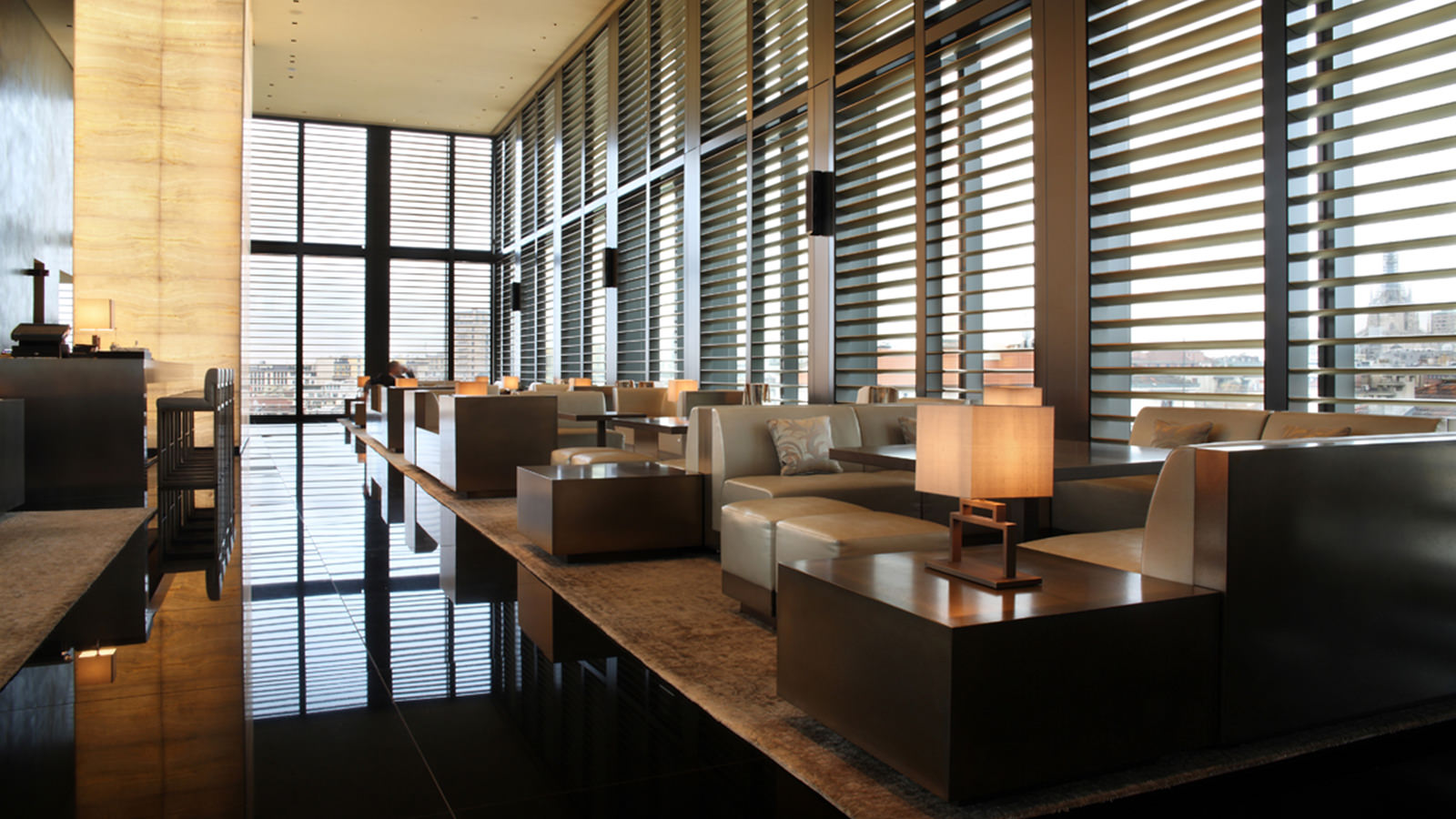 This is a unique place in Milan or probably the international point of view. Nottingham Forest is popular thanks to its cockatils, prepared according to the rules of molecular gastronomy, where view and taste do not always coincide.

Why? Because it’s a unique experience.

It was there that the popular Negroni Sbagliato was invented, and here you can meet the Milanese fashion industry: from designers to editors, but also fashion students.

Why? Because it’s part of the history of Milano. 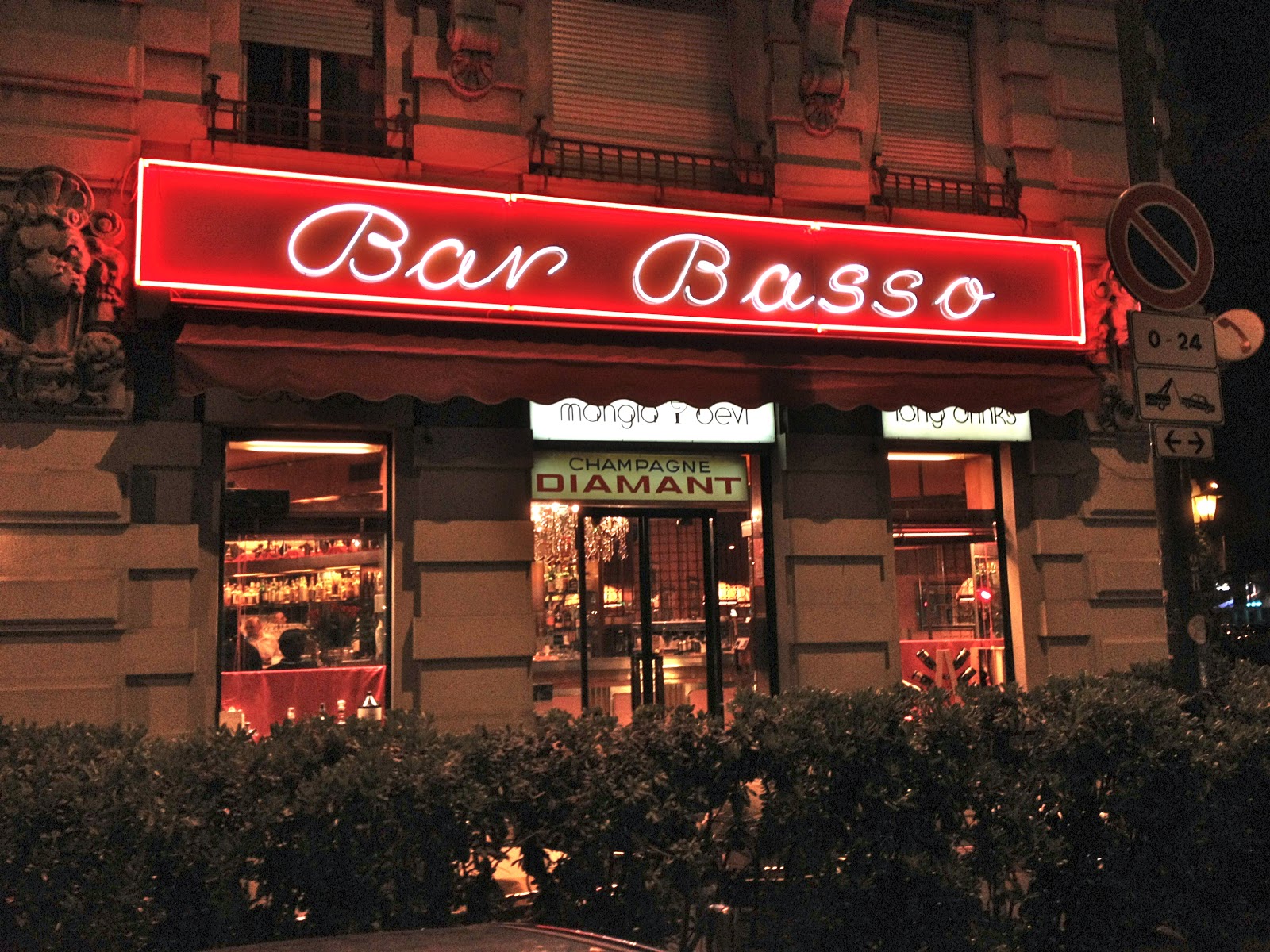 BREAKFAST IN MILAN: THE BEST BAKERIES

Roma. A cocktail with Novak Djokovic and Audemars Piguet.

Roma. Relax by the pool at Cavalieri Hilton.

from rome to brescia. LAST DAY OF MILLE MIGLIA

FROM FERRARA TO ROMA. AROUND ITALY FOR 1000 MIGLIA. DAY 2

FROM BRESCIA TO VERONA. AROUND ITALY FOR 1000 MIGLIA. DAY 2.

from Verona to Bologna. ON THE ROAD. MiLLE MIGLIA DAY 1.